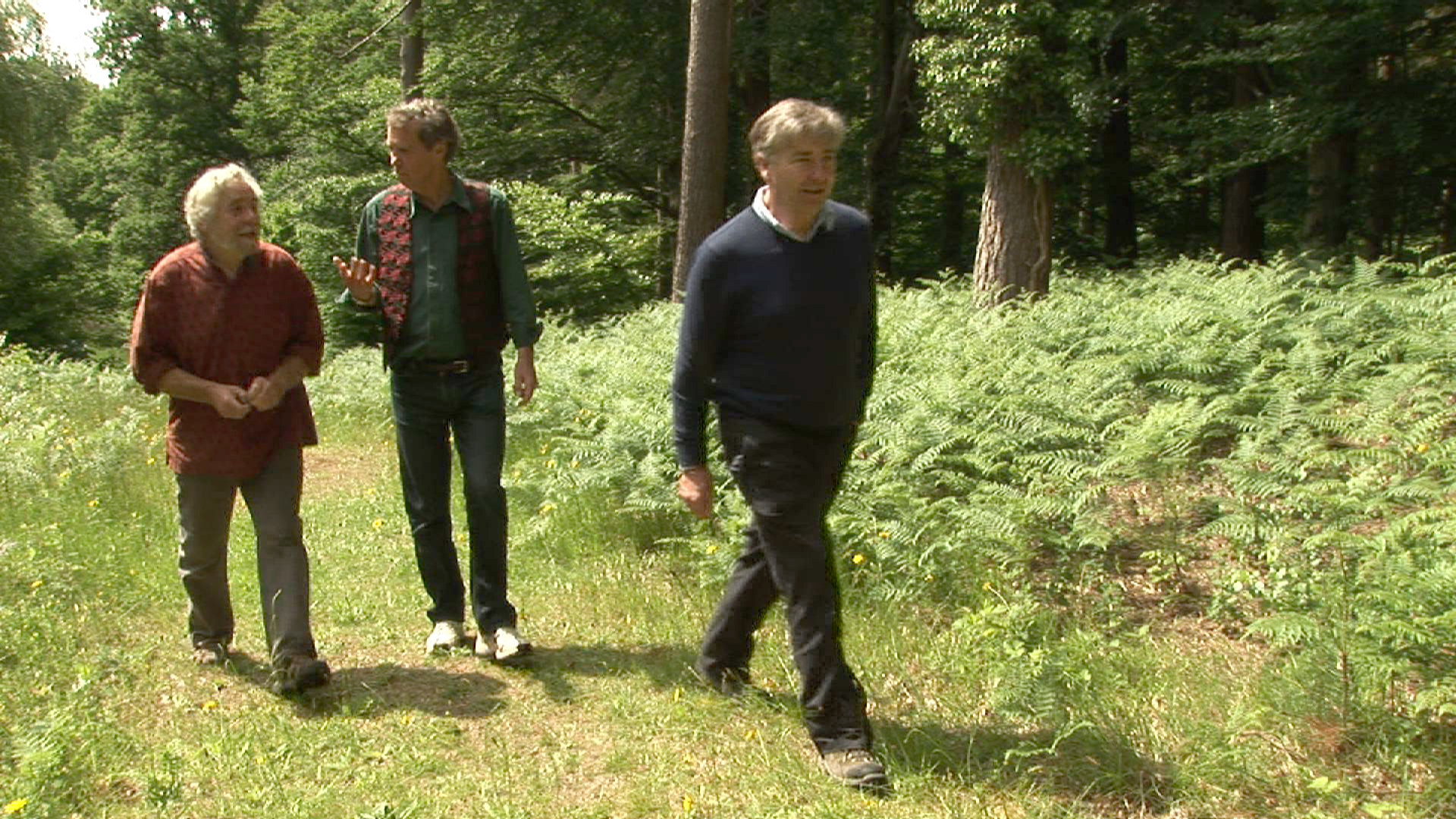 Friendship and nature can help midlife men find themselves. Alan Heeks, centre, with a Men Beyond 50 group at Hazel Hill Wood

The disadvantages of being a man:

Giles Coren has only named half the story

There was an excellent piece by Giles Coren in The Times, on Saturday September 28, headlined My daughter has more choices than my son.   He writes, “I found myself holding my baby son and feeling a sadness for him…He is a boy, and that means that he will have to get a job.  Have to or be a failure…  Sam is going to have to find a career that will not only feed and clothe him (and his family if he has one) but that will define him in the eyes of the world and in his own.”

Coren’s article elaborates perceptively on this theme.  As he points out, these deep cultural expectations not only surround men, but are part of their own hard-wired conditioning.  He comments about some of his own work decisions: “I have messed up … (traded happiness for the promise of wealth and fame) in a way that my wife would never have done… because I am a man, with a man’s ridiculous culturally constructed craving for certain sorts of recognition.”

Coren has done us all a great service by naming this so clearly, but he has only named half of the story, probably because in his own life he is at the stage of being a young father.  The other half of the story, equally poignant, is what happens to men in midlife and beyond: the sense of identity and worth which men get from their work may deserve challenging, but it’s really painful when it goes, as it generally does in men’s fifties and sixties.  No wonder this is a peak time for anxiety, depression and other dysfunctional responses.

My book, Out of the Woods: A guide to life for men beyond 50, is intended to help the millions of men in later life to re-invent themselves amid these difficult changes, and to find a new sense of purpose and self-worth that grows from them and their own values, and is not imposed by the culture around us.  I hope that Giles Coren will give us his take on this second half of the story soon.